21st June was declared as International Day of Yoga by Narendra Modi in the United Nations General Assembly on December 11, 2014. Yoga is a physical, mental and spiritual practice or discipline that originated in India. It was celebrated in more than 200 countries on this day.

It was an enriching session & everyone felt refreshed after having special herbal tea prepared under the guidance of Mrs. Meeta Thakkar. We decided to perform Yoga daily for peace & harmony, physical & mental stability & spiritual discipline.

We started as a small compost manufacturer in 2003

and have expanded as a major competitor in the Indian market.

With a range of 56 products, MBF provides

a holistic approach towards sustainable farming.

MBF has a dedicated team of 600 employees

with a pan India footprint 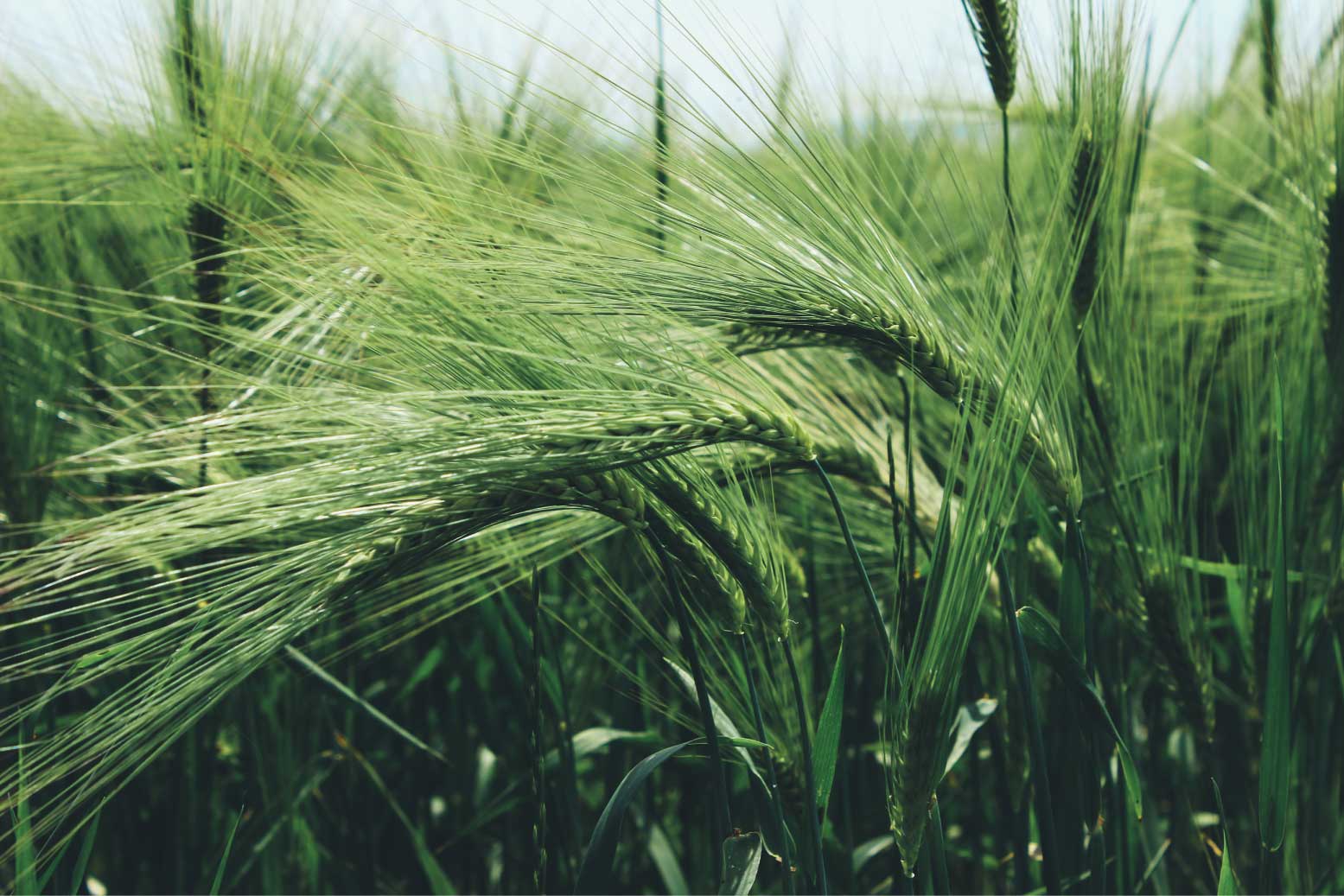